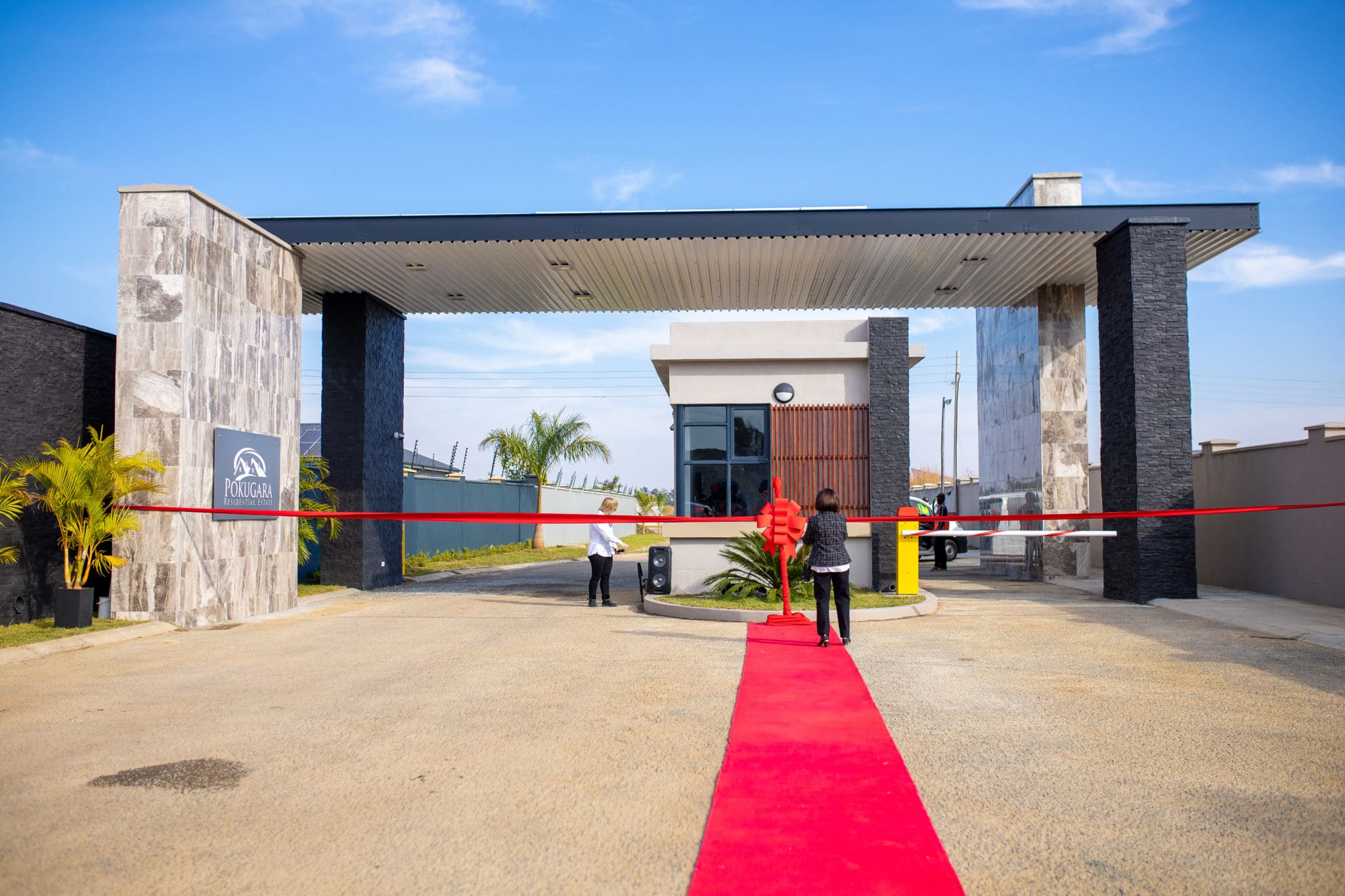 This is also in line with Government’s calls for the private sector to chip in and either partner or go it alone in contribution to the overall housing delivery programme as outlined in the National Development Strategy 1.

The project will include one of the most affordable methods of purchasing a property in Zimbabwe called the Leasehold Concept.

“This concept allows a home owner with a small deposit that has flexible payment terms over several months,” said the company. “The home owner can access the land and for the first time in the history of Zimbabwe, pays as little as $200 a month for the duration of the lease hold period.

“This allows the home owner to free up the capital that would normally be spent on buying the stand to rather use on building their house.”

The company recently launched Pokugara Housing Estate where it is selling residential stands and double and single storey houses.

Under the first phase, over 150 town houses have been earmarked for construction, with 21 properties having been walled and servicing completed, while the first housing units having been constructed.

The company said its business model was focused on bringing the very best value added products in real estate development.

Prior to the two developments in Borrowdale, the company completed Gunhill Rise which has been sold out as well as Homelands 263 in Mount Pleasant.

“We are embarking on the biggest project to date which is a very exciting city within a city called Pomona City, on the northern boundary of Harare Drive,” said the company. “On the west we have Wing Gate Golf Course and on the east Borrowdale Road.

“It is a large area which will incorporate several thousand homes, starting with larger properties of almost one acre down to small stands of 400sq meters in the later phases.

“We will also have some densification with built up areas including walk-up flats, clusters and apartments.”